On September 18 Eileen and I took a ride over to Lincoln, NH and Franconia Notch to check out the zip line and horseback riding at Loon Mountain. Upon getting to Lincoln we discovered the New Hampshire Highland Games were at Loon that weekend. While I was tempted to check it out the traffic and crowds caused me to change my mind. Instead we decided to be spontaneous and do something else in the area.
Stop one was the Hobo Railroad in Lincoln. Their train rides take you along the East Branch of the Pemigiwasset River for about a half hour before reversing direction to being you back.

The passenger car was set up tables and bench seats like a restaurant booth which was great because we  purchased lunch on the trip.

Lunch was only a basic sandwich on a bulky, bag of chips, cookie and drink but the scenery made up for it.

Since we had our cameras, stop two was the Cannon Mountain Tramway for a trip to the top of Cannon Mountain. It had been a few years since I had been there, either in the summer or skiing in the winter. I knew it was a great vantage point for photos of Mt. Lafayette and Franconia Ridge. 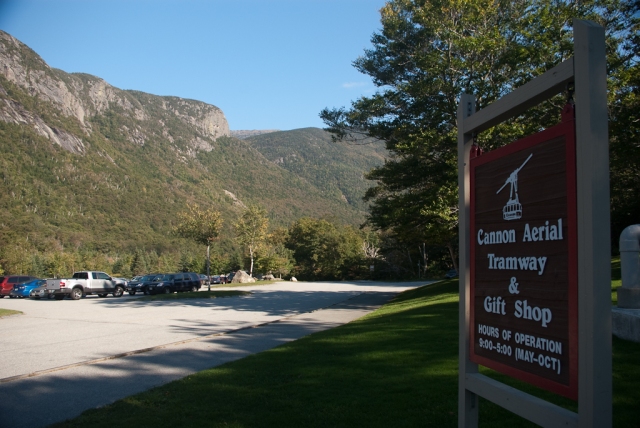 You get a nice view of Echo Lake on the way up. I have never been to the lake but will have to add that to the list of places to go. 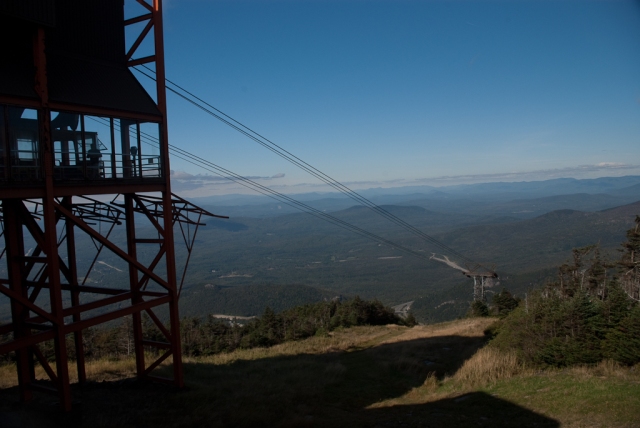 Once you reach the top you can walk the Rim Trail to the observation tower. There are many places to stop along the trail to appreciate the view.

There is a great 360 degree view from the observation deck. 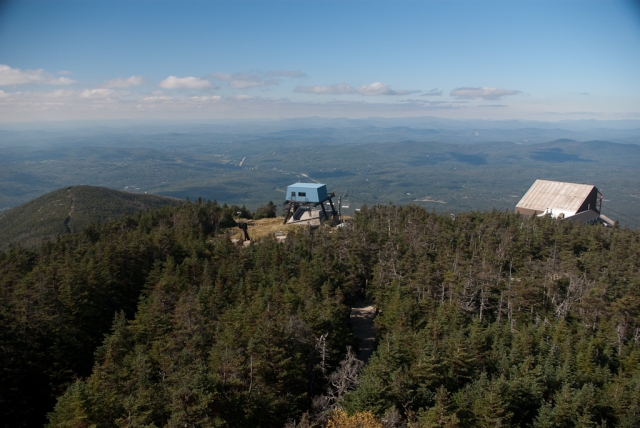 View back towards the tram station and the ski lift. It has been many years since I have been skiing at Cannon. Perhaps I will have to return during ski season.

Sunday, August 29th was HOT so we spent the day at Lake Sunapee State Park Beach, which is only a short 45 minute drive from home.

It’s a small beach but it has a lot going for it. The park has a bathroom, changing room and store. They have charcoal grills on the grass near the beach. You can rent kayaks and canoes just past the swimming area for 10 dollars per hour. Their kayak fleet did not include anything with a rudder so I was a little disappointed. We ended up with some Old Town kayaks. 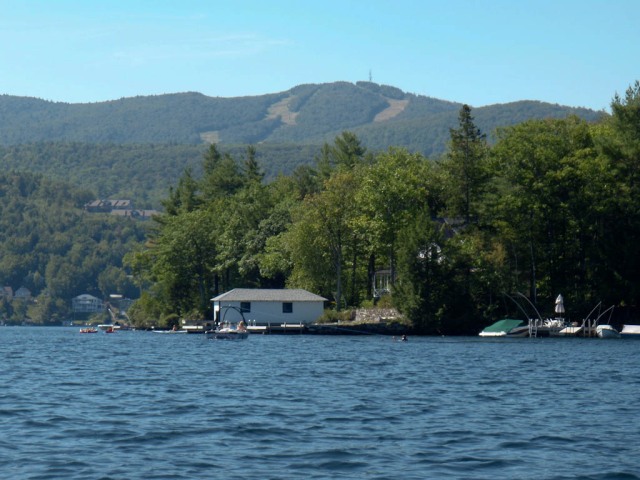 We headed north toward Great Island which brought us far enough away from the shore for a nice view of Mt. Sunapee. The photo shows the Wingding and Westside trail on the Sun Bowl side of the mountain.

There was lots of boat traffic on the lake and we got to watch many water skiers, with a few doing some cool jumps. The guy in the photo above was getting some good air.

After about an hour or so we headed back to the shore for some relaxation on the beach and a swim. The ability to kayak and swim makes Lake Sunapee State park beach a great summer destination. It was a fantastic day and turned out to be our last beach trip of the summer.